Lord Shiva, the greatest god that Indian mythology has presented to the world, is an inspiration to young generations even today. Lord Shiva is known by hundreds of different names – Shankar, Maheshwar, Mahadev, Bhairavnath, Bholenath, etc. Each name depicts a character of the lord. Brahma, Vishnu and Shiva are the three main gods of Hindus. While Lord Brahma and Lord Vishnu create and look after the universe respectively, Shiva is the destroyer of everything. As much as birth and rebirth are necessary, end is also very important to start a new beginning. Shiva does just that.

The word Shiva is derived by reversing the word ‘vash,’ which means to enlighten. Thus, Shiva is the one who enlightens us. He is the ultimate, he is the absolute. He is self radiant and illuminates the entire universe.

Shiva has a sturdy body that is covered with animal skin. He holds a trident in one hand and damaru in another. He has long unkempt hair that is rolled into a bun. On his head, he has the crescent moon. Also Ganga, the river is tied in his hair. She is the second wife of Lord Shiva and is placed superiorly on his head. Shiva has three eyes, the third eye on his forehead. Shiva can see the past, present and the future with these eyes. The third eye is always closed, but when angry, if Shiva opens the third eye, it will be the end of the world. Shiva is also called as Nagendra as he has a serpent coiled around his neck. He wears holy ash on his body as he lives in the cemetery. Chains made of Rudraksha beads adorn Shiva’s head, neck and arms. 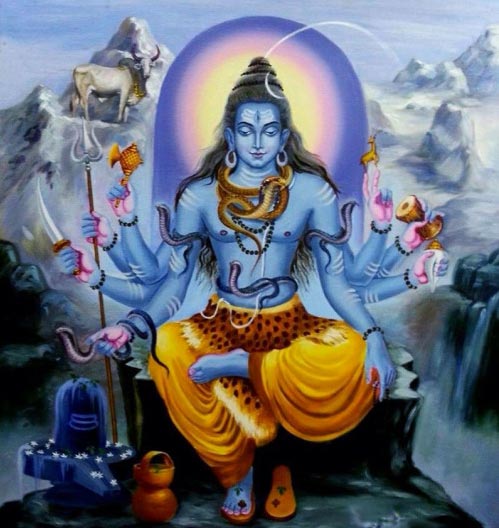 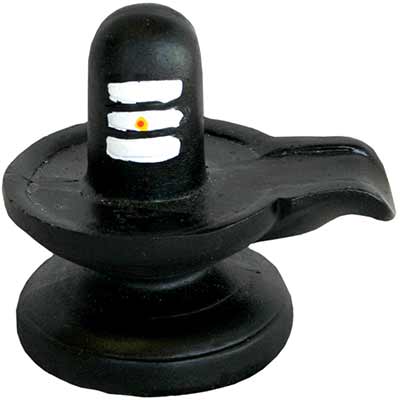 Lord Shiva is a fun, unpredictable and very popular lord among-st youngsters too. The stories of Shiva have encouraged people to follow meditation and penance.

Mantra to offer flowers to shiva in hindi

Lord Vishnu – The Protector of Humanity