Vishnu is represented by the half-lion, half-man avatar Narasimha, whose wife is Lakshmi. Therefore, Bhagwan Narasimha is Maa Lakshmi’s husband. Likewise, we all call her Lakshmi Narasimha Swamy, as we said, Lakshmi Narayan.

To save his devotee bhaktha prahlada, Vishnu took on the form of narasimha, which means half man and half lion. Usually, he is depicted holding a demon Hiranyakashipu in his lap, which he is about to kill. The iconography of Narasimha features a human torso and lower body, accompanied by a lion’s face and claws.

A powerful demon, which is the brother of evil Hiranyaksha who was killed by Vishnu, hated what Vishnu had done to his brother in the past. A special power grants Hiranyakashipu the ability to avoid death no matter what time of the day or night, inside or outside, by god, demon, human, or animal. A mixed avatar of Vishnu, neither man nor animal, kills the demon at the juncture of day and night, inside and outside, as he understands the power of the demon.

Goddess Lakshmi is seated on Narasingha’s lap in the Lakshmi Narasimha Swamy form. Because it is the safest form, it is most commonly worshipped. By nature, Narasingha is a deadly predator prone to violence, filled with Divine wrath. Therefore, His worship requires a much higher level of attention than most other deities’. 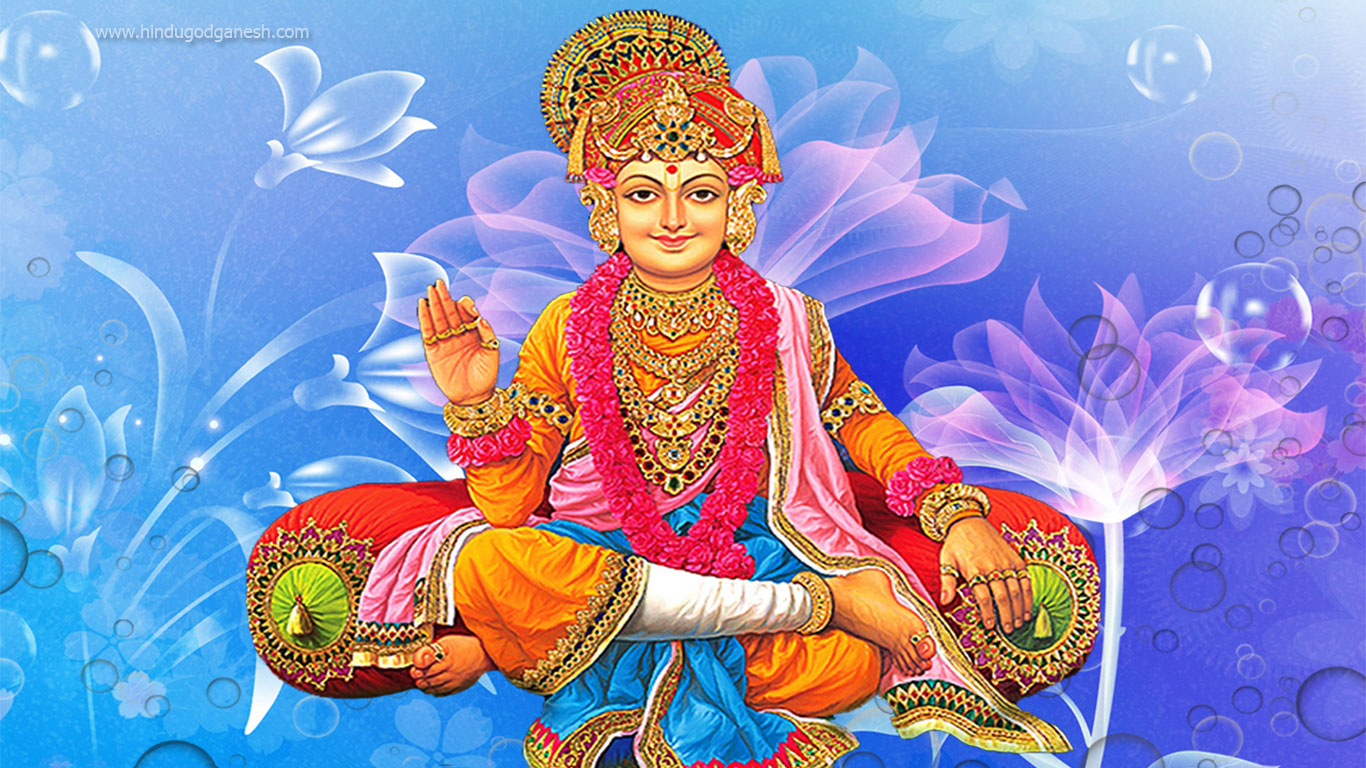 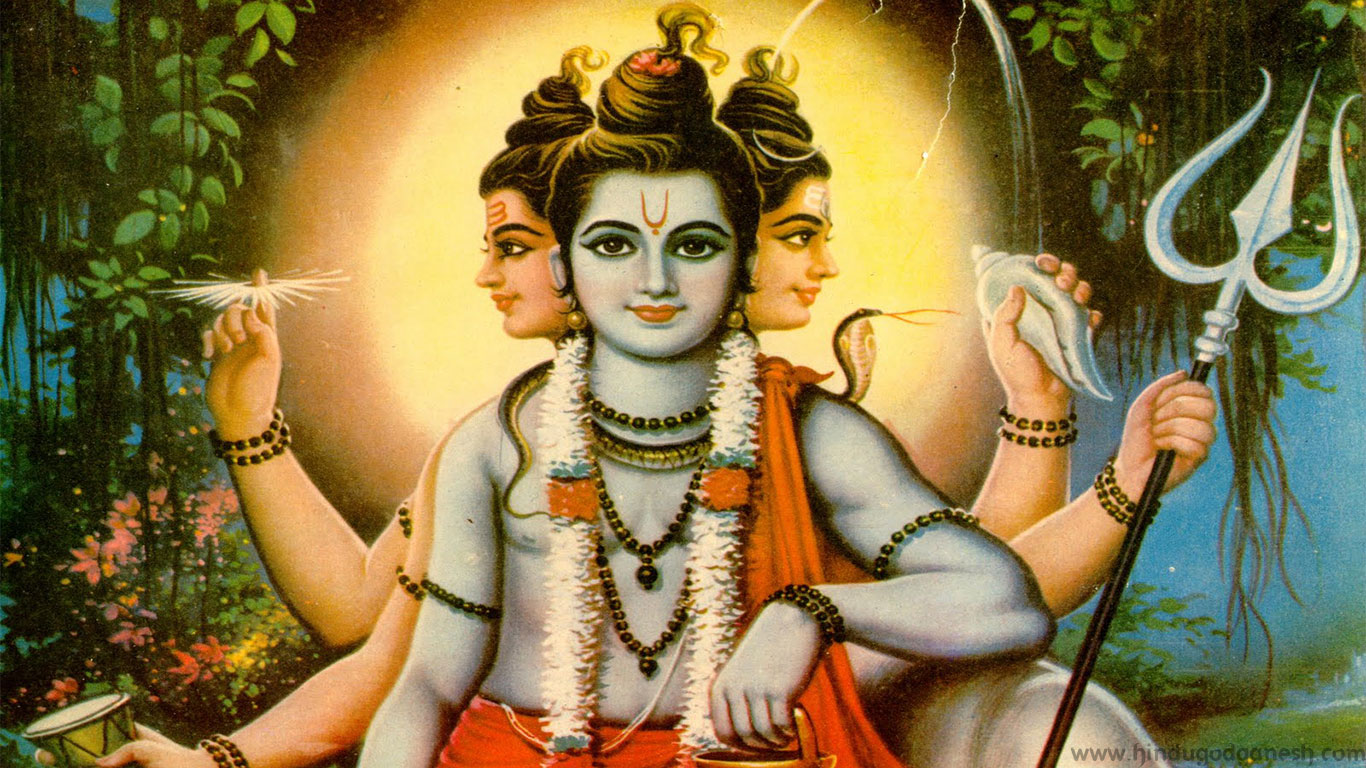